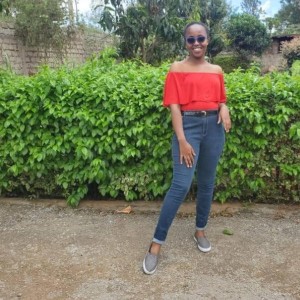 If Teddy could speak,he would have quite the tale. If he could write,he would have a bestseller in all the countries. He knew so much yet he couldn’t share it with a single soul.

Teddy was big, not fat just large and fluffy. He was pristine,an angel without a halo. He existed when everyone else had ceased to make sense. Sense. What was sense anymore?

He watched her come in through the door sometimes with droopy eyes, other times with energy that would light the whole world up for decades to come.

The good days were rare like snow storms in Africa. He longed for them,craved them worse than a drug addict.

There were nights he wanted to hide,cower in fear behind the orange couch. Nights when she went wild,a stormy wind that left a trail of destruction behind it. She wielded a small knife but in her hand it could as well have been a Samurai’s sword. She created a canvas on her body and painted it with crisscrossed lines. Sometimes Teddy would get paint on his fur,she’d say it was a lipstick spill. She never owned any red lipstick in her life.

Other nights they danced,she held him and they twirled,wiggled and jiggled. Her laugh would be musical,blending with the night and bursting into a million fireworks. She had a beautiful laugh. Such nights,Teddy wanted to hold her in his arms and keep her there.

He learned to read her,the little cracks and the minute triumphs. She was his as much as he was hers. Her refuge maybe. At times,she’d just hold him till he felt his body going limp. He would have liked to tell her he won’t leave but he couldn’t speak. 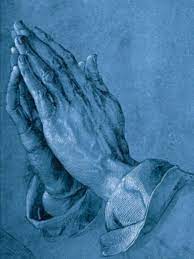 I am a gangster, or I hope to be; never one to share my vulnerability, I lick my wounds in private. My space is sacred, 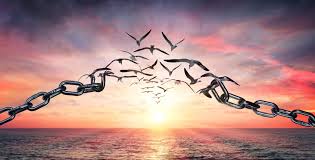